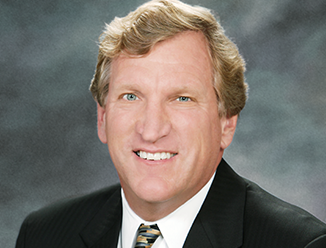 Mr. Kruse was responsible for the success and development of 230 professionals and staff, including individuals in Advisory, Brokerage, Research, and Administration. Before joining CB Richard Ellis, Mr. Kruse served as Executive Vice President of Grubb and Ellis, responsible for the Greater Los Angeles Region.

Throughout his 30-year career in the Southern California commercial real estate market, Mr. Kruse has been a top-producing broker, successful brokerage company owner, and leading manager in one of the world’s most active markets.   Mr. Kruse holds a Bachelor of Arts from University of California Irvine and is an active member of International Council of Shopping Centers (ICSC).